Morzine - on the express route to success

The traditional Alpine resort of Morzine in the Portes du Soleil is heading for some impressive changes in the coming years.

At only an hour from Geneva airport and part of the second largest ski area in Europe it’s easy to see why it’s rapidly becoming a big hit with families and snow-sports fanatics worldwide. With more than 650 km of marked pistes and about 200 lifts in total it offers skiers of all abilities a vast array of pistes to bash and sensational on mountain dining.

What’s really got us talking is the impressive 35 million Euro project that has been unveiled to build a new lift, providing a direct link from the Morzines Pleney area (which links to Les Gets) to its high altitude neighbour in Avoriaz. Running over the rooftops of Morzine the lift will connect with the Prodains Express lift at the foot of the Avoriaz cliffs.

With construction scheduled to begin in 2019 and completed by 2021 Morzine will truly become the hub of the Portes du Soleil, elevating its future as a world-class mountain resort. 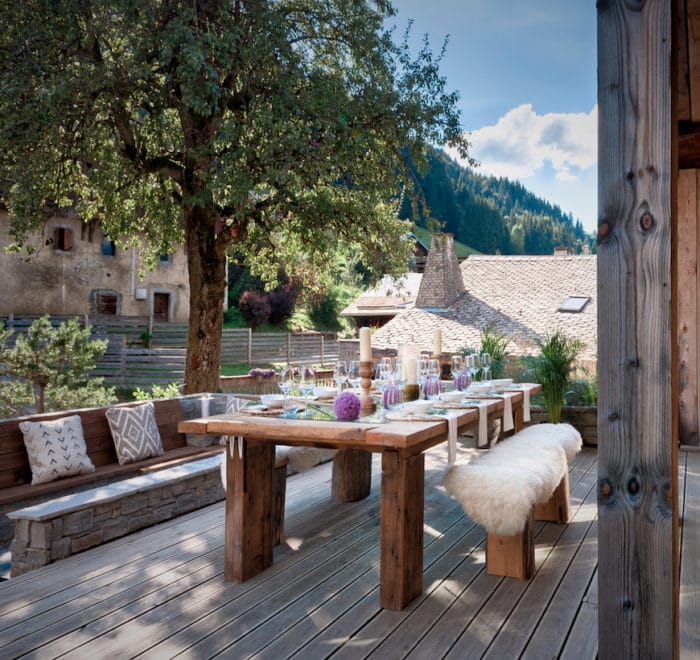 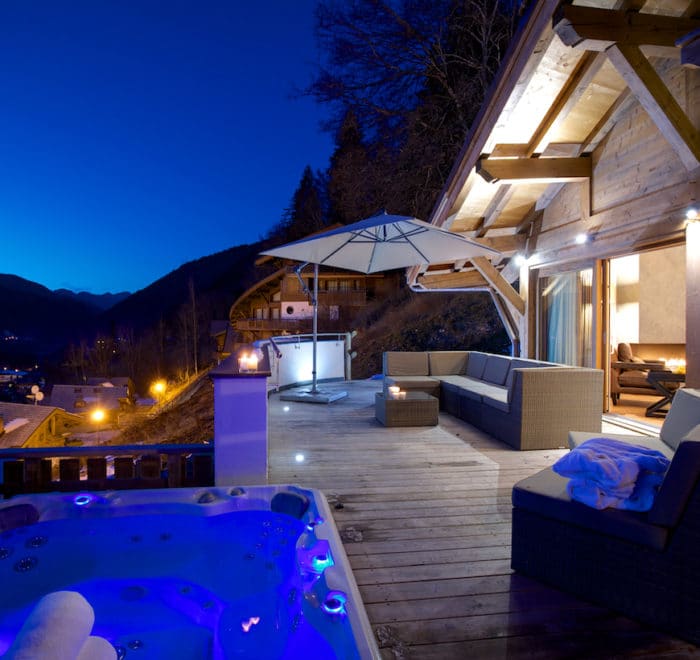 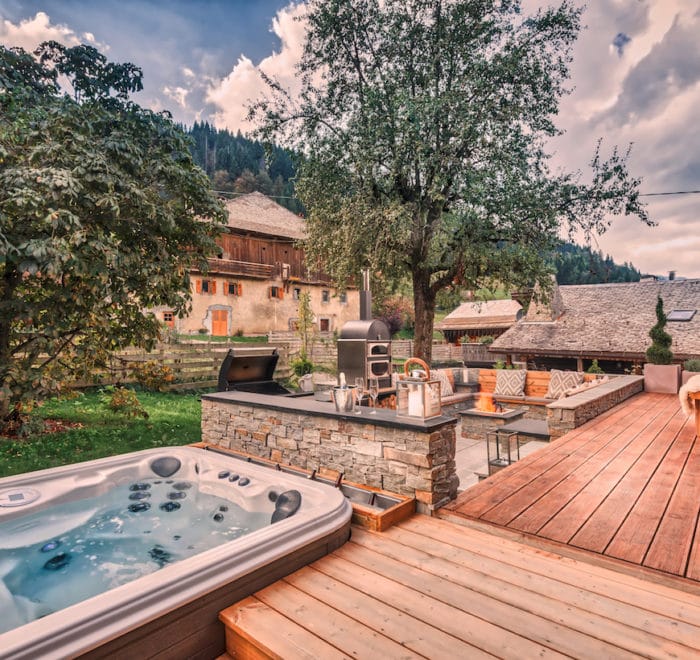 Interested to find out more about skiing in Morzine? We have been to Morzine several times and know the resort and chalets inside out.

Get in touch to plan your ultimate luxury chalet holiday, we are always delighted to help.
Call:  +44 (0) 208 133 1130
E-mail: Info@thechaletedit.com
Get in Touch
Where to stay:
Chalet Bouquetin, Morzine
Chalet 46, Morzine
Chalet Les Pierrys, Morzine
0Shares
Next
This website uses cookies to improve your experience. We'll assume you're ok with this, but you can opt-out if you wish.Accept Read More
Privacy & Cookies Policy